God-sent are all religions blest; And Christ, the Way, the Truth, the Life, To give the heavy laden rest And peace from sorrow, sin, and strife. Behold the Universal Spirit came To all the churches, not to one alone; On Pentecostal morn a tongue of flame Round each apostle as a halo shone. Since then, as vultures ravenous with greed, We oft have battled for an empty name, And sought by dogma, edict, cult, or creed, To send each other to the quenchless flame. 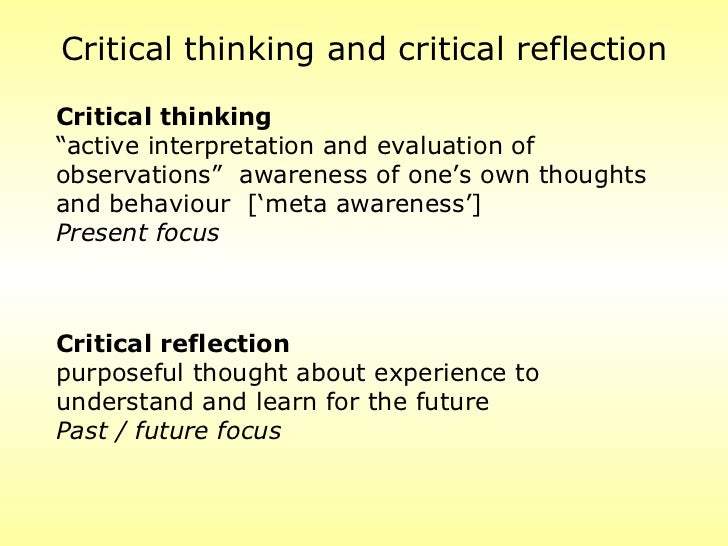 What is Past is Prologue: Abstract This essay analyzes the history of archival thought since the publication of the Dutch Manual a century ago and suggests that from this inspiring past a new conceptual paradigm is emerging for the profession.

Ideas of leading or symbolic thinkers within the European, North American, and Australian archival traditions are considered within the context of their times. The focus is on those theorists able to recognize and articulate radical changes in the nature of records, record-creating organizations, record-keeping systems, record uses, and in the wider cultural, legal, technological, social, and philosophical trends in society, as well as the impact of these changes on archival theory and practice.

That articulation forms our collective discourse, the metatext or narrative that animates our professional practice, and from it five broad themes are seen to emerge from the evolution of archives over the last one hundred years. For the future, the trends of the century suggest the need to reconceptualize traditional archival principles from a product-focused to a process-oriented activity, to preserve in the best manner the collective memory of nations and peoples.

Memory, Archives, and Archival History The history of archival thought in this century reflects the interaction of archival theory and practice as archivists everywhere have sought to preserve the memory of the world. 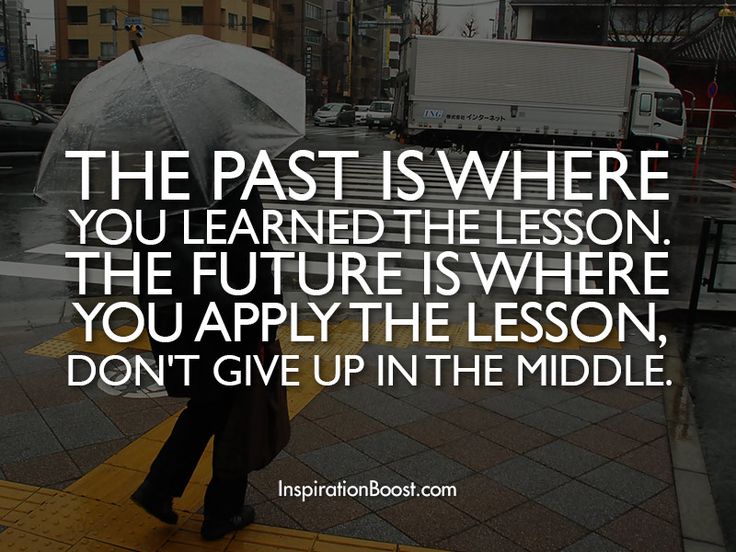 Thereby the world's citizens can open the doors to personal and societal well-being that comes from experiencing continuity with the past, from a sense of roots, of belonging, of identity. Through her, society may be nursed to healthy and creative maturity.

Yet such societal or collective memory has not been formed haphazardly throughout history, nor are the results without controversy. Historians in a postmodernist milieu are now studying very carefully the processes over time that have determined what was worth remembering and, as important, what was forgotten, deliberately or accidentally.

French historian Jacques Le Goff refers to the politics of archival memory: Indeed, archives had their institutional origins in the ancient world as agents for legitimizing such power and for marginalizing those without power. This initial emphasis has continued. Taking the opposite perspective of those marginalized by the archival enterprise, American historian Gerda Lerner has convincingly traced from the Middle Ages to this century the systemic exclusion of women from society's memory tools and institutions, including archives.

World War I archives are now revealed to have been subjected to significant tampering and alteration in order to make Field Marshal Sir Douglas Haig appear less culpable for the slaughter on the Western Front over which he had command and much responsibility. And from yet another perspective, archivists in developing countries are now seriously questioning whether classic archival concepts that emerged from the written culture of European bureaucracies are appropriate for preserving the memories of oral cultures.

All acts of societal remembering, in short, are culturally bound and have momentous implications. As Czech novelist Milan Kundera asserts, "the struggle against power is the struggle of memory against forgetting.

And who determines the outcome of the struggle? 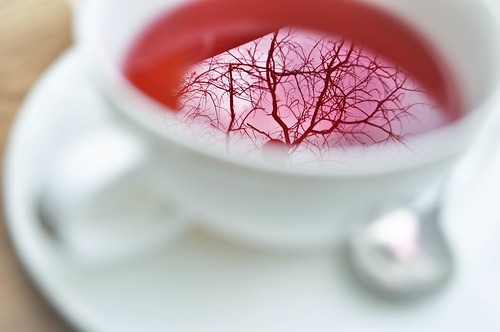 These questions seem to me the central issues of archival history. How, for example, have archivists reflected these changing societal realities and power struggles as they built their "houses of memory"?

How have archival assumptions, concepts, and strategies reflected the dominant structures and societal ethos of their own time? Upon what basis, reflecting what shifting values, have archivists decided who should be admitted into their houses of memory, and who excluded?3 A Comparative Analysis of Reflection and Self-Assessment Melissa Desjarlais1, Peter Smith2 Abstract Reflection is a personal process that can deepen one’s understanding of self and can lead to significant discoveries or insights, while.

Satans World-System, Past, Present and Future: Part 4 of the Satanic Rebellion: Background to the Tribulation. A biblical analysis of the devil's method's and tactics in the administration of his present worldly kingdom, including the status of believers as Strangers in the Devil's Realm and Sojourners in the devil' world, The vanity of life apart from Christ, The hostility of the world to.

PURITAN HISTORY, PAST, PRESENT AND FUTURE

Barry K. Baines founded the barnweddingvt.com web site to inform and educate people about the concept of ethical wills. Barry’s hospice care experience provided the impetus for developing resources to help people write and preserve their legacy of values at any stage of life.

A bimonthly school faculty meeting opens with a review of the school's goal and mission statements. The principal asks the staff members to reflect on how their teaching relates to the school's goals. The teachers then might study student work or analyze the results of action-research projects.

At. Rhodes Must Fall (#RhodesMustFall) was a protest movement that began on 9 March , originally directed against a statue at the University of Cape Town (UCT) that commemorates Cecil barnweddingvt.com campaign for the statue's removal received global attention and led to a wider movement to "decolonise" education across South Africa.

On 9 April , following a UCT Council vote the previous night.

10 Tips to Start Living in the Present